Overall the attendance was about the same as last year.  Somewhere around 200.  MWLUG, like many of the  Lotus User Groups, continues to fan the embers of the Notes and Domino community, keeping the flame burning.  Unlike the IBM Connect Event, formerly called Lotusphere, the sessions were Notes & Domino heavy, with a variety of seasoned speakers distributing valuable technical advice.

The MWLUG venue was the Four Seasons in downtown Austin Texas.  Service was off the charts. A bit creepy in some respects, such as when you find a bookmark in your book where a dogear used to reside.  Weather was not typical as it rained during most of the event, making treks out to see the live music and other amenities the city has to offer a soggy affair.

The event  kicked off on the Wednesday with a tour of the IBM Design Labs.  Austin is the home to several tech companies, including IBM.   It was interesting to see the sometime unusual aspects of a workspace designed to foster creativity.  Movable walls.  Stand up desks. Rooms filled with balloons and boxes filled with ducks. 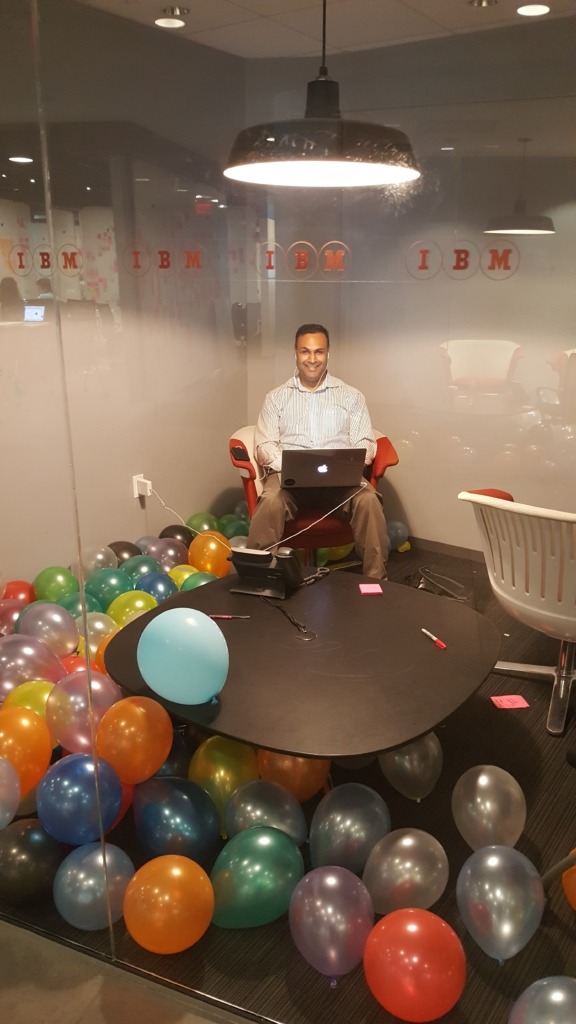 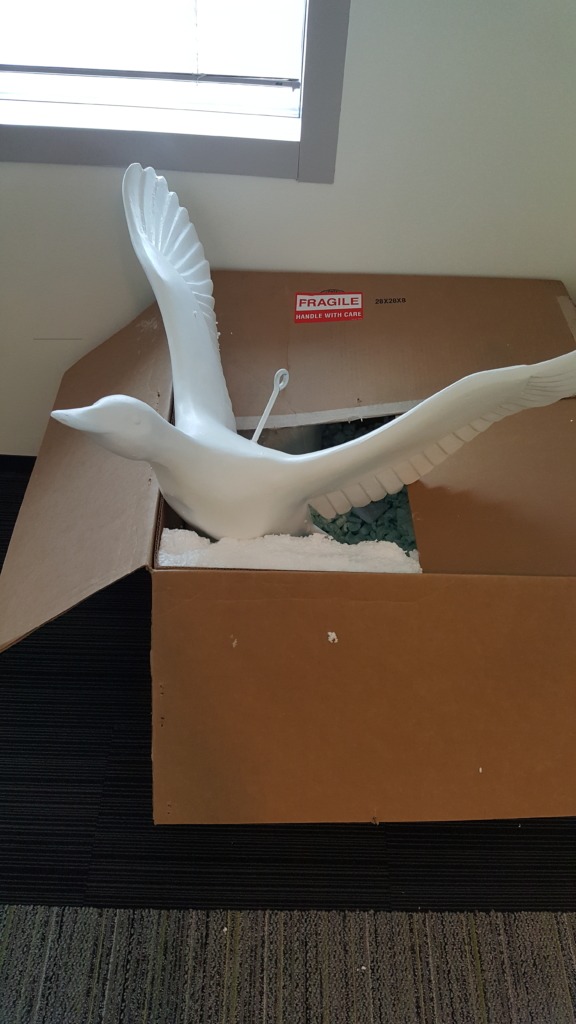 Although the sessions started up Wednesday afternoon,  the Opening General Session began on Thursday.  IBM, as a Diamond sponsor, had the floor first.   Although the focus was more on Watson and the whole concept of cognitive computing, I was pleasantly surprised to see a slide appear that mentioned Notes & Domino. 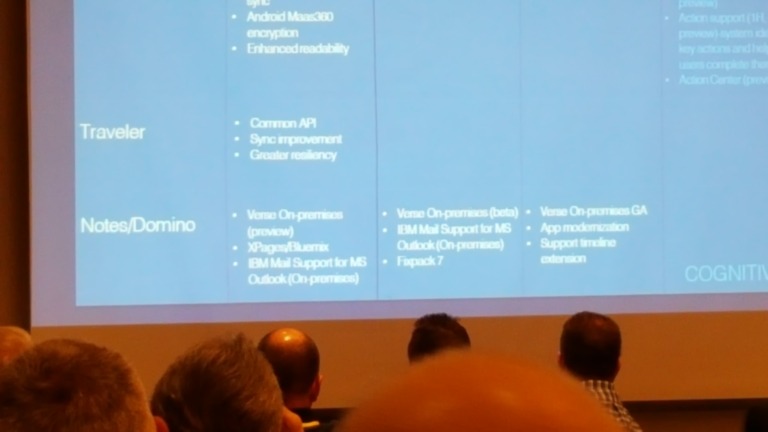 Katrina Troughton, IBM GM, Social and Smarter Workplace Client Success, used a slide to illustrate that IBM was still committed to Notes & Domino.  Most of the dialog was about Verse and she did not address the unanswered question regarding the long awaited (almost three years and counting) release of Notes 9.02.  Katrina said FixPack 7 includes several new features, so it is really more than a Fix Pack.  Blue Mix was also mentioned, and she asked for a show of hands of how many people used BlueMix for development.  I counted  a total of three hands.  If she had asked who used Notes & Domino it would have been dozens.

The Keynote speaker was local singer/songwriter and studio owner Christine Albert.  She is also the Founder and CEO of Swan Songs, a non-profit that fulfills musical last wishes for the terminally ill.   The irony of Swan Songs at a conference for Notes & Domino professionals hung in the air. 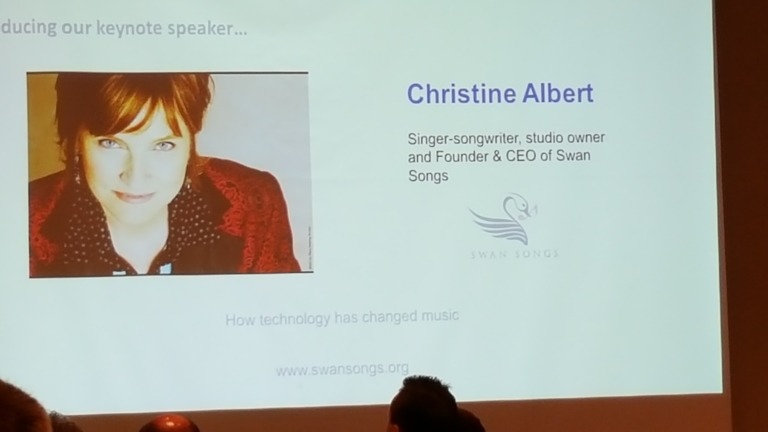 Several of the sessions focused on security, which included SSL/TLS/and SHA1 certificates and the fact that they would not be supported by Microsoft or Google after Jan 1, 2017.   That should be a RED ALERT for Quickr customers who have Quickr sites that are exposed to the internet.  Basically it means that if customers do nothing content will not be available to users in the new year. Of course they could front end the Domino server with a proxy, but it represents a clear call to action.

For me MWLUG confirmed that the Notes client is pretty much reached the end of its life.  This was openly discussed in several sessions by many of the speakers who in the past have only spoken openly about it behind closed doors.   That has never been an issue for Darren Duke, whose final session around security was vocal to say the least.   He made the comment that version 9.02 has been complete for almost 2.5 years now, but IBM has not released it. Duke says the most recent fix pack, due out in September, could be pushing 1 GB in size and will represent the majority of what was intended to be 9.02.  This supports what Katrina had said in the OGS.  He suggests that the September announcement IBM has planned around the Notes & Domino LifeCycle Policy  could potentially be a change in the nomenclature regarding releases and fix packs.  I think they will extend the life of 9.0x to something like 2020 or later since there is no intention to do a version 9.1, let alone a 10.

For me MWLUG has re-enforced our DOCOVA strategy.  The Notes client is no longer a target for investment within IBM.  DOCOVA is an opportunity for companies who want to minimize their risk to transition off the Notes client sooner rather than later.  If the Notes client were to disappear, and IBM does not have a solid offering beyond email that will address the future of Notes applications, DOCOVA represents the best migration alternative.  It is a browser and mobile based replacement for the Notes client, with platform independence that provides a migration path if customers decide they are leaving the Notes & Domino platform. For more information check out our 2.5 minute migration video or visit our migration page.

The MWLUG torch was passed to Washington DC during the closing session.   That will be the location for the event next year.  We will be there.