IBM Connect 2015 was the last year “what used to be called Lotusphere” was held at the Disney complex.  It was significantly scaled back, with the majority of the sessions and the showcase being in the Swan.  In the past it had been spread over three or four resort hotels.

For this reason, the increased registration and booth costs and the weak Canadian dollar, at DLI we scaled back our investment in IBM Connect 2016.  We did not know what to expect.   I was the only one attending, and we did not take out a booth on the showcase.  Our DOCOVA Customer/Partner event became the DOCOVA Drink, an informal gathering in the hotel bar on Sunday evening. 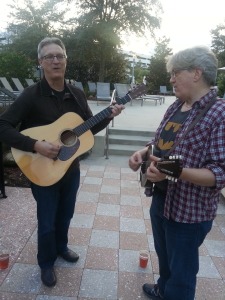 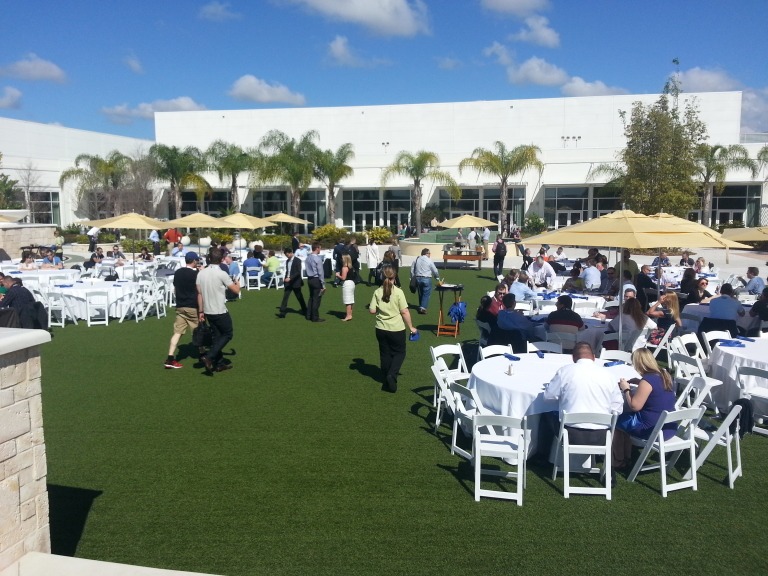 For the most part I, like other partners I spoke to, was pleasantly surprised.  Attendance was up.  It was fun again.  Our DOCOVA Drink was a hit, with a solid showing and relaxed atmosphere.  Not sure of the official numbers but I would estimate conference attendance was double what it was last year.  It was all held in the Orlando Hilton, so attendees were not walking from one location to the next.  The showcase was central to everything, and coffee and deserts were only served there rather than outside of the sessions and main feed tent, so the traffic past the booths was good.  Partners seemed happy and leads were flowing.  Kudos to the event planners for that. 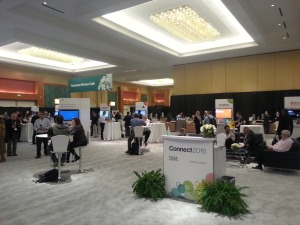 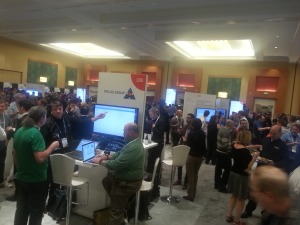 The opening General Session was, mercifully, broken into two one hour segments, with attendees encouraged to visit the showcase during the one hour break in between.  Guest speakers were contemporary and for the most part good. 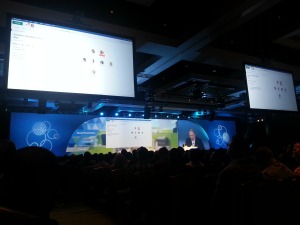 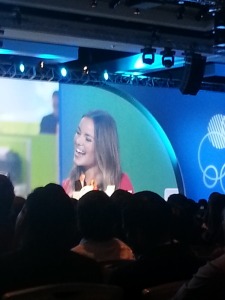 Jason Silva, National Geographic Emmy nominated host of “Brain Games” continued his tour of IBM events and delivered a “drinking from the firehose” look into our technology infused future.  No posts yet on YouTube from Connect2016 but I love his take on the power of positive thinking.

The IBM delivery in the first session was rigid and dull.  Sorry. In the second session it was much better as they did a solid demo and took some notes from the NFL and had a very attractive and witty female lead the demo and make sports analogies.   If you are socially inclined you got your money’s worth. The focus was Connections, Verse and Watson. Cognitive was king. Watson would suggest content for blogs, provide analytics of social feeds, and make emails more positive by suggesting different wording.  They should brand that AutoDeJerk.

If you are a Notes/Domino fan you were probably left scratching your head, though really by now you should be used to it.  Domino was mentioned once, about an hour and an half into the two hour OGS delivery, and it was a sub second comment regarding workflow and XPAGES.

Domino 9.02 was MIA at the conference in any official capacity, although it was mentioned often by customers and partners alike.  Its been more than two years since the last release. The longest gap ever between releases by almost a full year.  I was in a session with Delores from A&W and Graham Acres from Brytek Solutions.  The customer runs their business on Notes/Domino and Delores said she is “tired of getting the Notes/Domino stink eye” whenever she brings up it’s merits. It was one of the best sessions I have been to at Lotusphere.  The point they were trying to make was that you should not sell and promote social, you should solve a business problem.  That will get support for the technology. 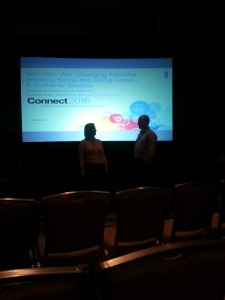 So around Connections there was a bit of a buzz. Around Notes/Domino the FUD factor was peaking, and the buzz was all around how to get off it and/or why would anyone do that.  This bodes well for DOCOVA, as a large part of our business of late has been migration focused.   We have migrated several customers off Quickr this past year.  Our migration message was striking a solid chord for those wondering what to do in the future.

Our long term goal with DOCOVA is to provide a product that is modern, is device and platform independent but delivers the RAD capability we have enjoyed for more than two decades.   The future looks so BRIGHT!