For a fourth year, DOCOVA attended the EngageUG conference in Europe.  This year, David Wice accompanied me,  giving customers the opportunity to put a face to the name of their new account manager.  Dave transitioned from a technical role, spending years at DLI as a developer and consultant.

We started the week by meeting with a customer in Hoofddorp, near Amsterdam, where we showed the multilingual capabilities of DOCOVA SE, the SQL edition of our product. We had both Dutch and Japanese translations completed and uploaded into their instance. 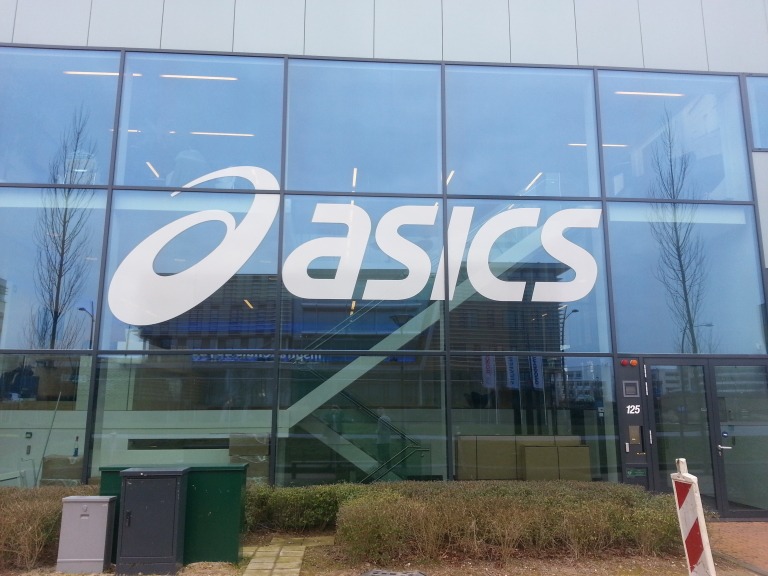 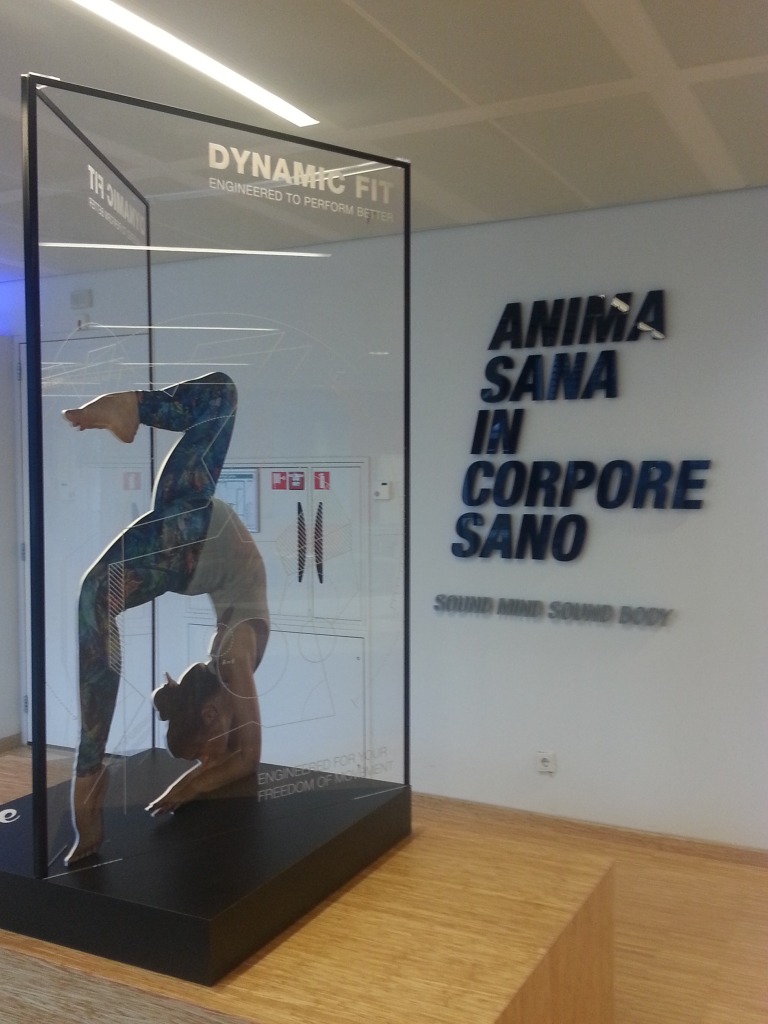 We then stopped off at DOCOVA partner Silverside’s offices in Rotterdam in the afternoon.  We reviewed our roadmap and how we were positioning DOCOVA to be a migration alternative for customers looking to refresh or migrate Notes/Domino applications. 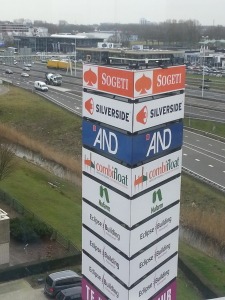 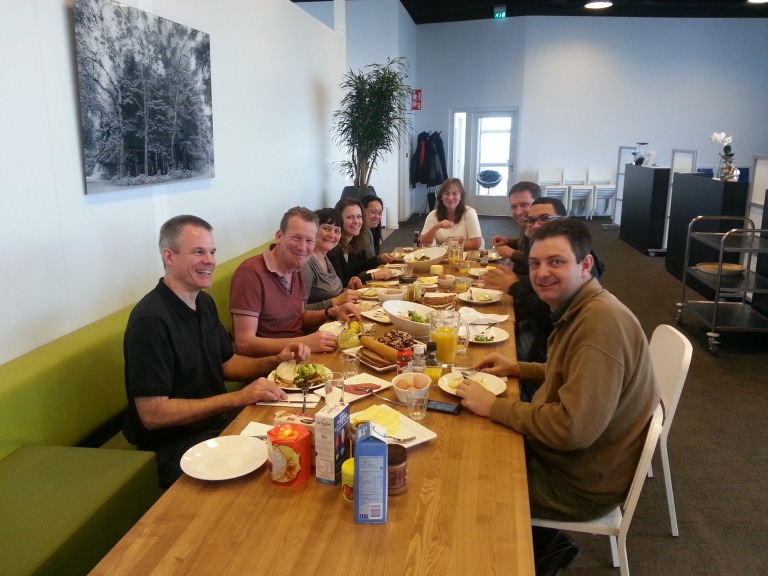 From there it was on to a meeting with CFE in Belgium.   CFE is a construction company in the process of migrating 400 Quickr places and 4500 users to DOCOVA.  We were scheduled to do a project recap. As it turns out we arrived in Brussels minutes after the terrorist attacks.  Enough said there. The last thing these people need is more press. Fortunately we had a rental car and were able to make it out of the city with no difficulty.  The metro would have been a different story as police had access closed off. 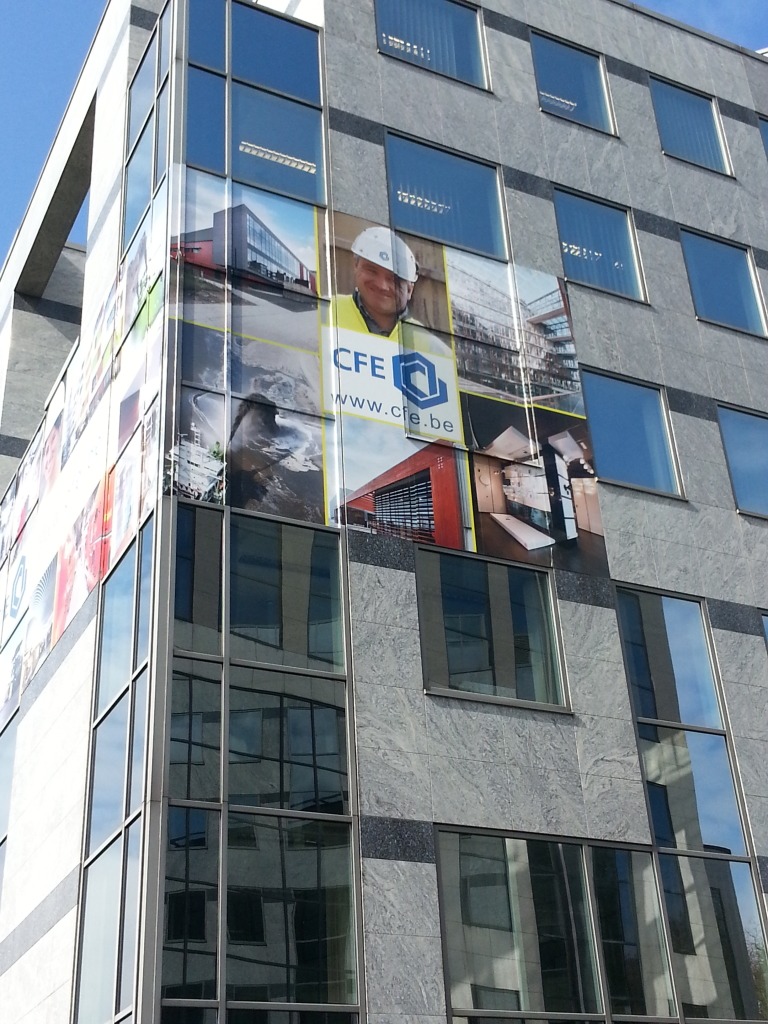 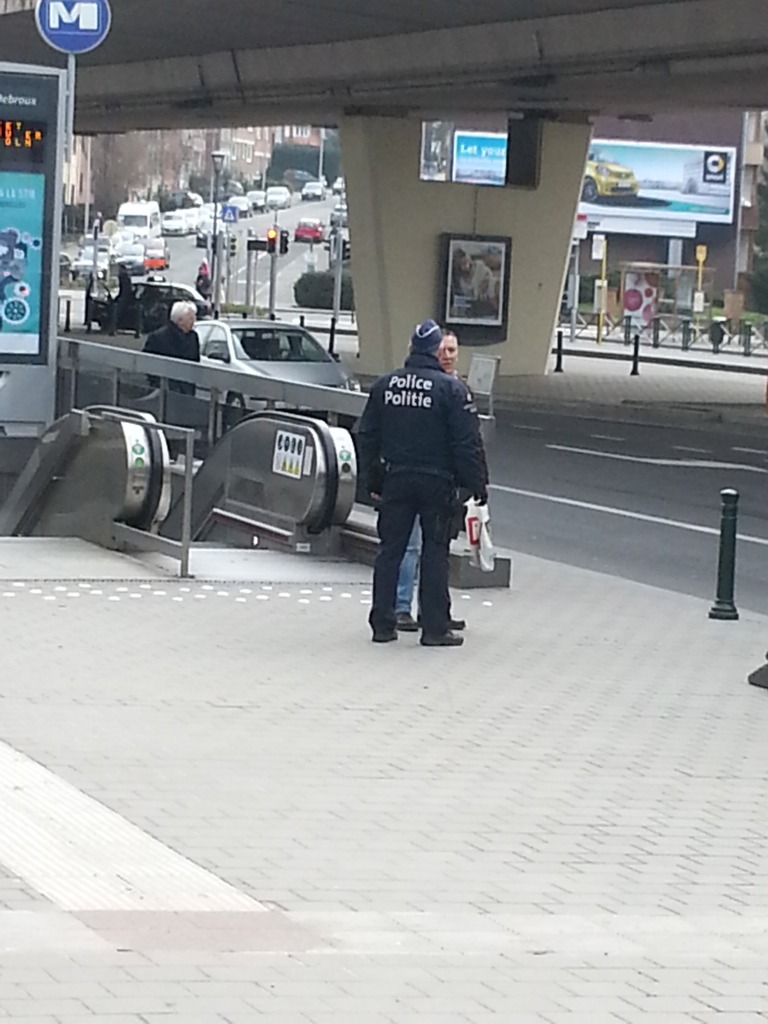 After Brussels it was off to Eindhoven for the conference on Wednesday and Thursday. EngageUG is the re-branded BLUG, Belgium Lotus User Group.  This is one of the many Lotus Love Ins that continue to be held at venues around the world.  These events keep the spirit of Notes/Domino alive despite the fact IBM has moved in a different direction.

Eindhoven for many years was a working class company town with its economy tied to the manufacture of Philips lamps.  The hotel we stayed in is actually a retrofitted factory, called the Inntel Art.  There is still a strong Philips presence even though the company relocated to Amsterdam several years ago.  The conference itself was held at Evoluon, a facility originally built by Philips in the 60’s as a science museum and now used as a conference centre. 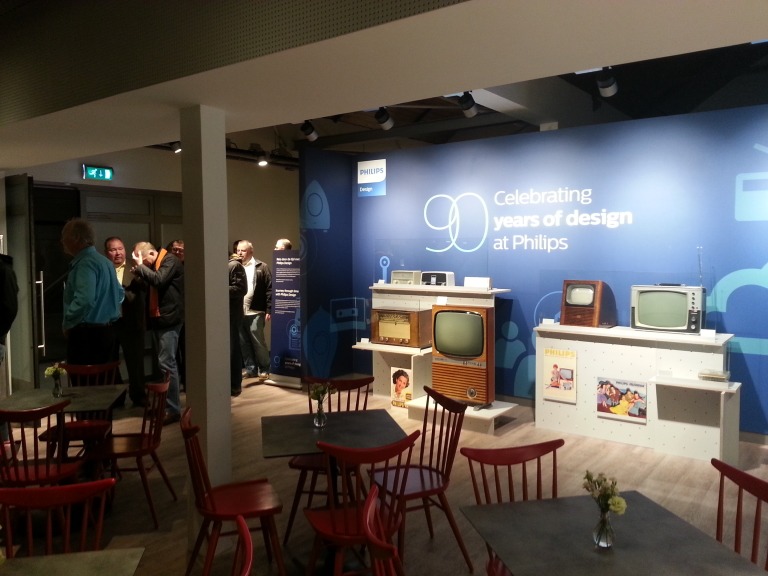 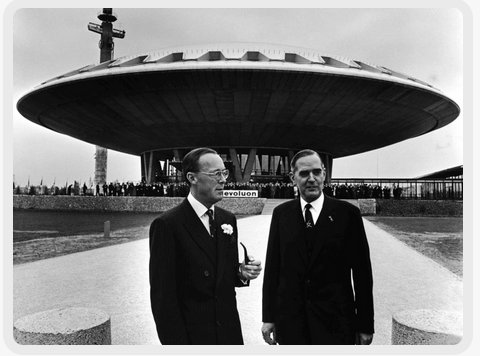 Engage is Theo Heselmans.  Together with his wife they do all of the logistics and deliver a quality experience for what has grown to be more than four hundred attendees.  It is mind boggling to see two people create an event that rivals those put on by larger vendors with dozens of resources. 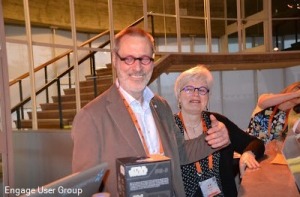 The two day event kicked off with a keynote address from IBM’s Inhi Cho Suh. She is the new head of ICS, what used to be the Lotus pillar at IBM before they dropped the Lotus branding.   DOCOVA belongs to an advisory group and had a round table meeting with her representative following her keynote.  It was great that new blood is at the helm, but I communicated that in my opinion the keynote was under whelming.

Inhi announced that there would be another Connect event next Feb in San Fran and at that time they would outline the roadmap better for Notes/Domino. Not exactly earth shattering news to a community that has been waiting for the latest release around Notes/Domino for more than 30 months now.  The keynote was followed by a demo of IBM Connections. 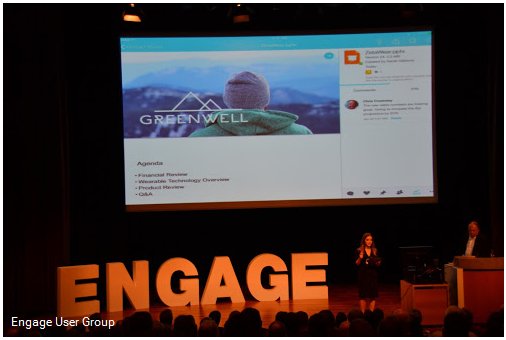 The same presentation that was done at the IBM Connect conference in Orlando, complete with the attractive blonde and flippant dialog with the demo jockey.  There almost no mention of Notes/Domino.

For me the conference helped to support what we already suspect.  In our opinion IBM has given up on the Notes client and we expect the will eventually discontinue it.  They will most likely keep the Domino server, considering the investment they have with it internally and the strength of the product.

That bodes well for us.  If Domino customers are going to be forced to find  a replacement for Notes to handle their many apps, that is one of the key functionalities that DOCOVA provides.  We expect IBM will reveal an alternative, but that causes us little concern.  We take it one step further in that we can also provide DOCOVA SE, which replaces the Domino server as well.  That appears to be the direction most customers are going.  Once the move is made to leave the Notes client, the momentum will continue to a new platform.

The EngageUG event is paid for by the sponsors.  In return, sponsors get to do a 30 second pitch to all of the attendees after the keynote, then a 3 minute pitch during speed sponsoring later in the day when small groups swing by the booths on the showcase.  For our 30 second pitch Dave played a well known blues riff while I delivered the message that if customers and partners are worried about the future of Notes/Domino they should come and see us.  We got kudos from several people at IBM, which made me wonder if they actually listened to the lyrics.

In the speed sponsoring session we relayed our migration message (https://youtu.be/_iOy6Py2OKM) and the three common migration paths to DOCOVA: Refreshing existing Notes/Domino apps, migrating commercial Notes apps that have been discontinued (ie Quickr), or moving off the Notes/Domino platform entirely.  The latter is facilitated by DOCOVA V5, the soon to be released version that incorporates many of the design elements common to custom Notes applications. Things like views and response documents.  This new designer will eventually appear in our DOCOVA SE product, giving developers that rapid app dev capability we enjoyed with Domino but on a SQL platform.  We also provided attendees with a taste from Canada. 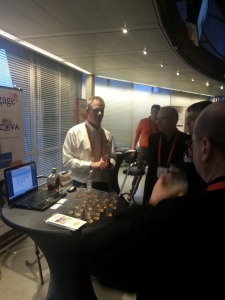 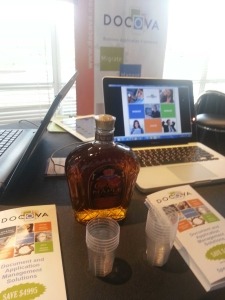 The event ended with “The Final Drink”, and sponsor giveaways.  We donated a bottle of Canadiana, AKA Crown Royal Maple, which was won by John at Cooperteam. 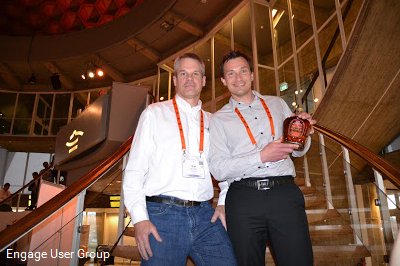 For DOCOVA, EngageUG was a success.  We met several new potential customers and partners, but most memorable is the ability to interact with people directly. 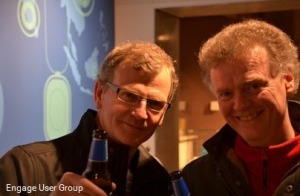 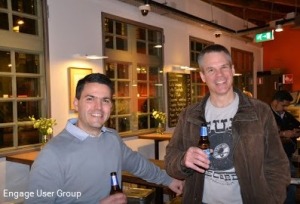 Next year we plan to return as a sponsor and suggest you consider going as well.